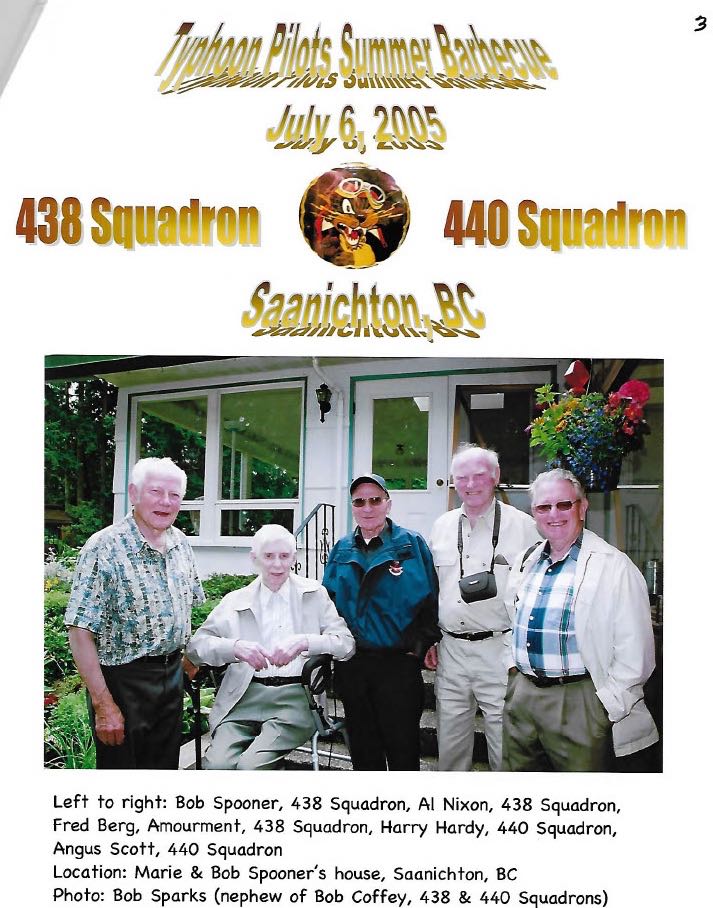 Angus had a nickname: The Beast.

Angus went to Bergen-Belsen. We were stationed at B150 near Celle, Germany. About four of us drove up to the concentration camp in a jeep. Before we reached the guarded gate, we could see the imposing red brick buildings on a low hillside that house the German military guards. Beyond the gate, we could also see the squat shacks or hovels. We were stopped at the gate and before we were allowed to enter, a guard dowsed us with DDT powder; this was to kill any lice that we might encounter while visiting the camp. Prior to being sent onto the European continent, we had been given three vaccinations for Typhus; however, the DDT was for extra protection.

From the gate, we proceeded into the compound and we could see the prisoners' huts, the watch towers and barbed wire fence impounding the prisoners and of course, the huge mass of prisoners in their distinctive dress. We continued for some distance and came upon three mass graves that had been dug by bulldozers. Angus and his friends witness three trucks with trailers arriving loaded with corpses. German prisoners began to throw the bodies into the mass graves, with a Roman Catholic priest, a Protestant minister and Jewish Rabbi saying a few words and prayers. A layer of dirt would then cover the bodies and the process would continue until the graves were full. We were told that about 300 prisoners were dying every day.

A month or so after our visit, I was reading a newspaper put out by the military and noticed that the army was going to burn all the old barracks and huts that had housed the prisoners at Belsen. On June 15, 1945, and on the hour, stipulated in the newspaper, I made sure that I was flying over Belsen. On the hour, which I believe was 9:00, I observed a number of flame throwing tanks lined up facing the barracks at a distance of about 100 feet; they all let streams of burning oil spray onto the huts. In a very short period of time, all the barracks burnt to the ground. For more information on Bergen-Belsen by 440 Squadron Pilot Ted Smith, go to www.thestar.com and www.crestwood.on.ca